MACY SULLIVAN
Sullivan began teaching classical ballet at The School of Oregon Ballet Theatre in 2005, and has since expanded her teaching practice alongside her artistic development, reaching an international audience and wider range of ages, abilities, and genres.  In 2017, she joined the faculties of Together in Dance, through which she teaches creative movement residencies in public schools, and Dance for PD®, which offers free dance classes to people with Parkinson’s Disease.  Sullivan shifted her primary teaching focus to these organizations after Dance Heginbotham’s DanceMotion USA tour to Southeast Asia in 2016, before which she taught ballet, tap, and conditioning year-round at competitive dance studios in the tristate area.  The Juilliard School frequently hosts her as a guest speaker on dance-specific panels and continues to match her with student mentees through the Juilliard Mentoring Program.  Sullivan has been a guest speaker for pre-professional dancers at The New School as well.  Recent teaching engagements with The Juilliard-Nord Anglia Performing Arts Program, Cayman Arts Festival’s Education in Motion, New York City Department of Education’s Middle School Boot Camp, and Lincoln Center Kids! have all additionally involved varying degrees of directing, managing, serving as a liaison, and in some cases developing and launching inaugural programs.  She is a two-time recipient of the Goldman Arts Enrichment Teaching Fellowship in partnership with Harlem School of the Arts.  Her current efforts to increase the accessibility of arts programming in public schools stem from volunteer experiences through Artists Striving to End Poverty and The New Orleans Project.
"...Sullivan's visit instilled a new perspective into her students by allowing them to learn from ​somebody
​who started from similar roots, and remains humble..." ~A.p. Kryza
Portland Tribune - From New York to Forest Grove, in one easy plie 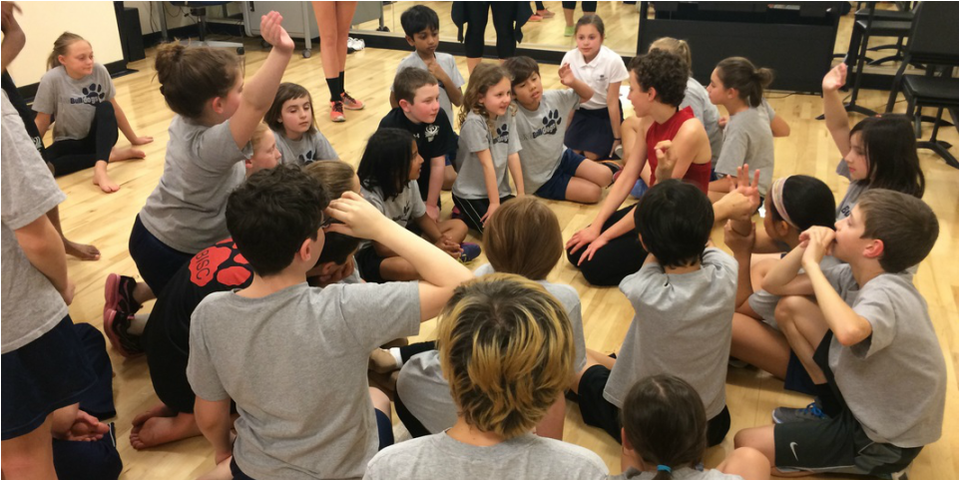